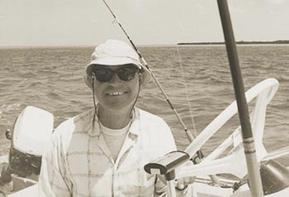 Growing up in South Florida, Bill spent every spare minute he had on the water. From sailing to fishing, cruising, diving and water sports, aboard a boat is where he wanted to be.

Being so inclined, Bill took an early interest in all things mechanical. First there were bikes, then boats. For a while, he added hot rod cars and motorcycles. In high school, Bill had the chance to work around woods, metals, aviation and helicopters. Years later, this broad technical experience would serve him well.

From early on, Bill a “hands on” guy, was involved in all of the service and repairs of whatever the family boat was at the time. If a repair was beyond his abilities, he was always fortunate to have a highly qualified coach to guide him along; or who would take over.

As a high school teenager, Bill was fortunate enough to have the opportunity to outfit and deliver with his family, a trawler from Maine to Florida; it was not an uneventful journey: The challenges of design and equipment, with the resulting disappointments left a lasting impression.

High school also brought the opportunity to learn to work with metals: Bill learned to build parts and structures. Lathes, sheet benders, milling machines, welding, designing, fabrication and the like were Bill's domain- In the course of five metals courses, he quickly became the class "shop foreman". and was fortunate enough to learn to weld from a German Engineer who had been trained in Germany before the second world war: Talk about demanding! Bill has constructed everything from tools and equipment to a race car frame.

During his college years, Bill became involved in various boat projects that foreshadowed what would be a lifelong passion: Vessel hull forms, power
plants, scantlings, structures, and systems.

Graduating from the University of Miami, Bill went to work with the legendary boating pioneer, Bob Hewes of Hewes Bonefisher fame. The high standards for quality and innovation that grew out of the development and evolution of the Hewes boat line were the same standards that were applied across the rest of the service department. Leading a service staff of seven at the age of twenty five, Bill was thrust into all of the responsibilities of running a full service rigging and repair shop. Projects varied from exotic custom skiffs and center consoles, to hundred plus mile per hour hot rods. The standards for quality Bill maintained were high, and set the tone for his next two and a half decades. The service volume was high as well, giving Bill a broad foundation in vessel and machinery rigging, service, repairs and damage claims; as his duties included inspections, estimates, and negotiating with surveyors and adjusters.

After years of hands on experience at Bob Hewes Boats, Bill moved to Johnson Kirby, a pioneer Boston Whaler Dealership in South Miami. Over the next two years, Bill refined his service and inspection skills, which were in high demand when Hurricane Andrew blew through his back yard. Hurricane Andrew brought a torrent of vessel damage that needed to be surveyed, estimated, negotiated, and repaired.

In between, were adventures of planning and implementing vessel deliveries up and down the coasts and to and from the Bahamas.

In 1993, after six years of formal dealership experience, Bill formed his own marine service business, Bill successfully owned and operated Bill Potter Marine Services, Inc. for sixteen years. Handling all aspects of inspections, rigging, outfitting, refitting, repower, maintenance, and repairs on vessels to fifty feet, and serving many hundreds of clients, Bill continued building on his broad body of experience. Maintaining, upgrading, and repairing a fleet of Intrepids, Contenders, Grady Whites, Pursuits, Hatteras's, Tiaras, and the like, gave Bill a unique perspective that few surveyors have:  When you have to derig, and then cut a boat apart to replace fuel tanks, then put it all back together so that the client can't tell that it was ever apart, and you know going into this, that the client and his boat will be around for years to come; you really get to understand structures and systems- What can you fix? What can't be fixed? How much will it cost? Is it worth it? Does it make sense? BIG DECISIONS!

For well over a decade, Bill had the privilege of collaborating with Fred and Stephanie Herman of Small Craft in South Miami, Florida. Fred and Stephanie are legends in the South Florida custom boat and yacht community. Discriminating boaters and yachts people either know them, or want to: They set the standard for custom outfitting in South Florida with their custom canvas, outfitting, repair, and aluminum work. Bill is grateful to count them as good friends to this day. Bill always welcomed the challenge of setting something up that would add to a client's safety or enjoyment. If it could be imagined; Bill strove to make it happen. This experience broadened Bill's attitude about what is possible, how best to accomplish it, and what doesn't really make sense.

In 1996, at the urging of Dave Alter, a founding member of the Society of Accredited Marine Surveyors), Bill became a Surveyor Apprentice with SAMS, and served as an apprentice under Mr. Alter (AMS #009). In 2001, Bill became an Accredited Marine Surveyor. Mr. Alter reinforced the timeless values that we wish were more common today.  Bill owes Dave a debt of gratitude that he can never repay.

Along the way, Bill spent a year as a pilot boat captain with the Biscayne Bay Pilots at the Port of Miami. His experiences included delivering pilots to and from ships offshore in all weather conditions at all hours of the day and night- when the wind was howling, and all the other boats were scurrying for port, he was headed out. While in command of a pilot boat offshore, Bill also experienced many adventures (including two on board fires), none of which prevented him from returning safely to port under his own power. Bill was also tasked with helping to maintaining the pilot boats. Again, the standards were high: The boats needed to be in a constant state of readiness- The Biscayne Bay Pilots couldn’t radio a ship to tell them that they could not come or go because of a broken down pilot boat.

Bill has been drawing on his service, captaining, and surveying experience for every inspection he performs!

Bill Potter has the background, experience and insight to deliver the survey results that discerning buyers demand; Guaranteed! 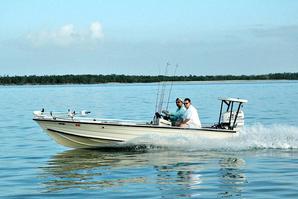 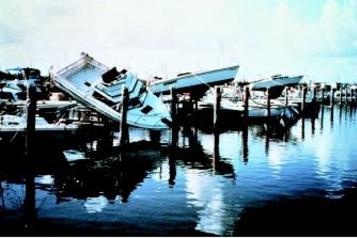 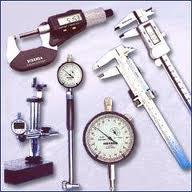 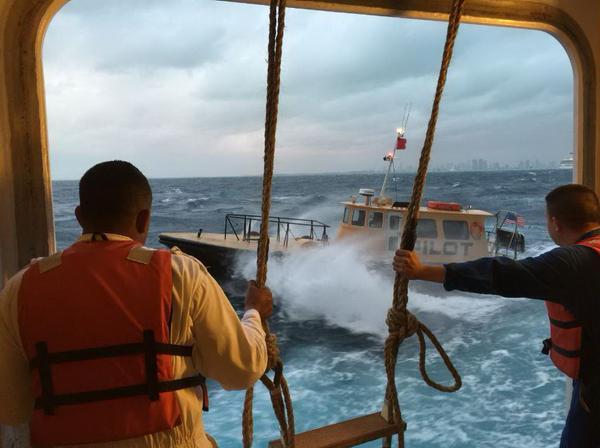 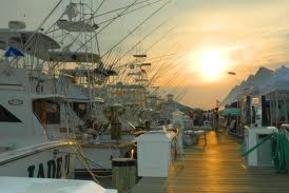